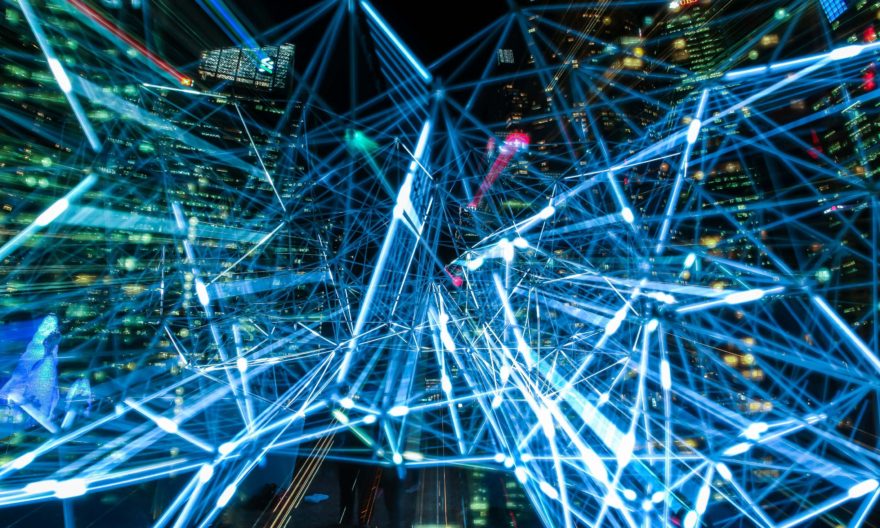 Plenty of technological innovations come up every year, from advancements in distributed ledgers to strides in nanotechnology. However, this year, the spotlight easily goes to microcontrollers and its newfound friend in TinyML.

The untapped potential of microcontrollers

Technology gets more compact as time goes on, enabling manufacturers to create smaller devices with every new schematic. However, scaling down PCB board thickness requires more intricate designs, needing specialized components to run its functions. This is why manufacturers have turned to the power of microcontrollers. Essentially, microcontrollers are integrated circuit devices that are responsible for “commanding” a machine to do carry out is functionalities.

But what if we told you that these tiny devices can now be imbued with the same processing capacity as a self-driving car? That they can start thinking for themselves and communicate with other devices as well? That’s what TinyML is all about.

TinyML is the latest trend in embedded software technology that allows manufacturers to integrate machine learning (ML) algorithms into ultra-low powered systems. By ultra-low power, we mean devices or machines that run on the least amount of electricity needed to function or those that can only operate when plugged into voltage sockets. A huge amount of power is needed to run ML technology, which is why you’ll only find them in smartphones (like Siri and Bixby), laptops (like Cortana), smart speakers like Amazon Echo (who has Alexa), and similar chargeable hardware.

TinyML’s biggest selling point is how it won’t take up too much power despite its ML capabilities, allowing them to “breathe life” into common machinery.

This major leap in TinyML is thanks to the collaborative efforts of two companies: Arduino and Edge Impulse. Open-source hardware provider Arduino integrated the technology into their boards via Edge Impulse’s ML creation platform. This made TinyML more accessible. Developers Pete Warden and Daniel Situnayake even published a book titled TinyML: Machine Learning with TensorFlow Lite on Arduino and Ultra-Low Power Microcontrollers around the same time. It explains how the boards work and how people can train the TinyML models to adapt to any environment so that businesses can replicate it.

TinyML is still in its infancy in terms of application, but its potentials are incredible. Below are some examples.

While most of us already rely on the power of Waze and Google Maps to guide us through the fastest routes around the city, this process will be much more efficient with TinyML. Currently, said navigational apps rely on crowdsourced information. The apps calculate other users’ speed, for instance, or ask nearby users for information on roadblocks to give you its readings. However, if we integrate TinyML into traffic sensors and common vehicles, navigation becomes more seamless. Road information is updated in real-time and with more accuracy.

The IoT is a big component in production lines. After all, when machines can communicate with one another, there’s little need for outside intervention when moving the production process to the next stage. TinyML can make this process even more efficient because of ML’s predictive capabilities. They have the potential to sense when a machine’s functions are starting to slow, enabling it to send maintenance alerts in advance. When every machine in the process is working at optimal conditions, production becomes much faster.

It’s easy to monitor inventory in an online shop. Ecommerce platforms like Amazon and Flipkart will automatically reduce the quantity number every time an item is purchased. TinyML has the capability to do the same for brick-and-mortar stores. Tiny sensors can be placed on shelves, which can automatically update a store’s inventory. This way, retailers know when to restock in real-time. It will also make inventory checks much easier.

TinyML has more applications depending on the nature of one’s business and the industry they operate in. Other potential uses include but are not limited to faster responses for medical devices in hospitals, dam sensors that can sense water levels so it knows when to release or conserve water, and more smart appliances.

The Future of TinyML

Considering how the technology was only made more accessible last year, its growth has been tremendous. Tech market advisory firm ABI Research estimates that a total of 2.5 billion devices with TinyML microprocessors will be shipped worldwide by 2030. Of course, since it’s an emerging technology, it’s too early to tell what its full potential will bring to a multitude of industries. However, it goes without saying that it will definitely usher us into a new era of interconnected technology.