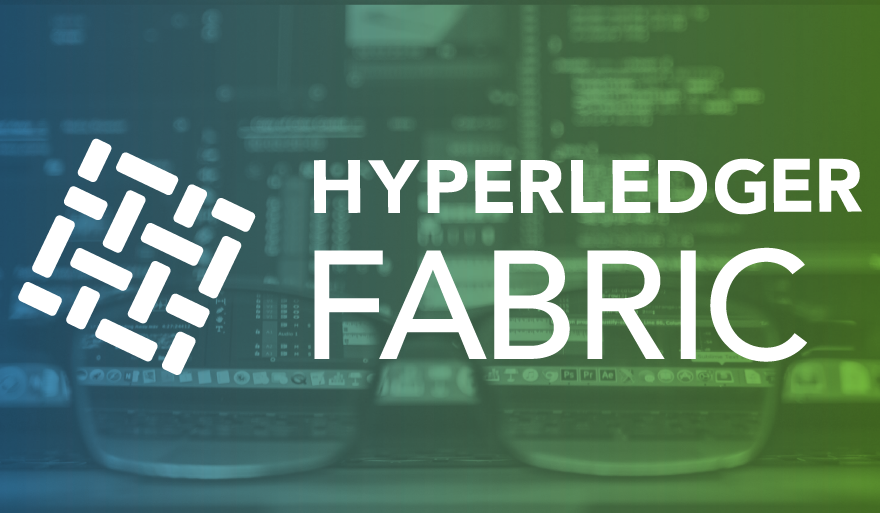 In July 2017, Fabric introduced its v1.0 release as the Hyperledger’s first greenhouse project in 2016. The Hyperledger Fabric release date of v2.0 is January 29, 2020. Mimicking the requirements and trends of Distributed Ledger Technology (DLT) in the supply chain, finance, and other industries, Hyperledger Fabric was launched at the start of 2016 by tens of world-leading enterprises.

Hundreds of open source developers have been working together under the support of the Linux Foundation for implementing and designing a practical DLT framework that would be capable enough to fulfill all the demands through the integration of advanced networking, database, techniques of cryptography and distributed consensus.

What is Hyperledger Fabric?

Hyperledger Fabric is a business-grade distributed ledger framework which highly focuses on providing flexibility and modularity for a wide range of cases for use by the industries. Fabric provides a licensed, protected and scalable framework that supports smart contracts and data privacy, in place of a permission-free system where anyone can transact and access the private data.

The solutions developed with Fabric to be adapted for any industry are allowed with the architecture. Hence, it leads to a new generation of confidence in businesses along with transparency and accountability. Although network members work closely, companies also often have to maintain and create separate relationships within their channels in order to keep those for the purpose of maintaining the privacy of the interactions secure and private.

There is an array of transaction support and data privacy options provided by the Hyperledger Fabric. If an enterprise requires complete isolation of the transactions being held between member organizations, different channels can be used by the users. On the other hand, private data can be used if the enterprises want their data to be safe and private within a channel as proof of the transaction on the shared ledger whenever they write hashes. The on-chain hash evidence can be verified after sharing the private data on the basis of the requirement.

It is an authorized blockchain network set up by the organizations proposing to build a cooperative. The enterprises that participate in the construction of the Hyperledger Fabric network are called the members.

It is the responsibility of each member organization within the blockchain network to set up their peers in order to participate in the network. Each of them required to be equipped with sufficient cryptographic resources such as the Authority for Certificates and other details.

The requests are received from clients inside the association for transaction invocation by their peers. The client program uses the web service Hyperledger Fabric SDK or REST to communicate with the network of the HyperledgerFabric. The peers are installed with a chaincode which allows them to make requests for initiation of transactions.

The evolution keeps going and it is very exciting to see the next version of Hyperledger Fabric. Let’s take a quick look at the features outlined in comparison with the v1.0 release.

The completely redesigned lifecycle management framework incorporates decentralized management for smart contracts, with a new process for deploying and starting a chaincode on peers on a web. The new lifecycle of fabric chaincodes allows multiple entities to decide on a chaincode’s criteria like chaincode endorsement policy, It could be used to make interactions with ledger before.

When there was Hyperledger Fabric 1.4 release, the recommended consensus service was shifted to the new Raft consensus which was also introduced with it and it eliminates dependence on an external Kafka cluster. This helps in forming a decentralized governance model that numerous ordering organizations can provide. In addition, which channels the ordering node want to serve can also be chosen by it, instead of serving all channels as a legacy requirement. It brings a significant improvement in scalability for supporting a big number of transactions and channels in a better way, along with more privacy and security for them.

3. Improvements in the Performance

There are many improvements in the performance that were introduced in the versions v2.0 and during the v1.x updates. In order to make performance improvements, the peers included new cache whenever CouchDB is used as the database for the state. Also, confirmation of transactions in the commit process is parallelized. The flow processing of ordering node messages has been streamlined to eliminate unnecessary checks, and the processing of write blocks is now concurrent. High-performance results are also yielded and support is also provided for them due to the paging of the chaincode queries. For reality, achieving thousands of TPS has become possible.

Why Should You Choose Hyperledger Fabric Channel?

Since Hyperledger Fabric has developed into an open-source community with which highly focuses on the cases of the use of businesses. It has developed to accommodate the characteristics and production operations that businesses need. Here are a few characteristics making Fabric unique in comparison with other distributed ledger technologies:

The implementation of FabToken revealed some underlying issues that required to be resolved. Especially post-order execution where the authorized transaction model is not being used.  When the team went deeper into the issues and hyperledger fabric fabtokens, they thought that the token can be incorporated with some even better ways and other use cases for post-order execution, so the code can be removed. There is no compulsory need for FabToken to enforce Fabric tokens. Chaincode can be used to use implement tokens. There are many users who are doing this for a long time.

Large cloud service providers including Google, SAP, Tencent, Huawei, Alibaba, Baidu, Oracle, IBM, AWS, and Azure have embraced Hyperledger Fabric because of its open-source platform and the success holds. The hyperledger fabric 2.0 roadmap includes the past versions of the system i.e. v1.1, v1.2, v1.3, and v1.4. The hyperledger fabric version command shows the peer’s version information. It displays information on the version, SHA Commit, OS/architecture, Go version and the information of chaincode.

Top 5 Cryptocurrencies You Should Follow in 2021
Supreme Court India lifts RBI Ban On Crypto Trading
US seized over $1 billion worth bitcoin hacked from Darknet Silk Road
What does new Cryptocurrency Bill hold the future for India?
A Short Guide: How to make Blockchain Development Productive
blockchain Hyperledger open-source