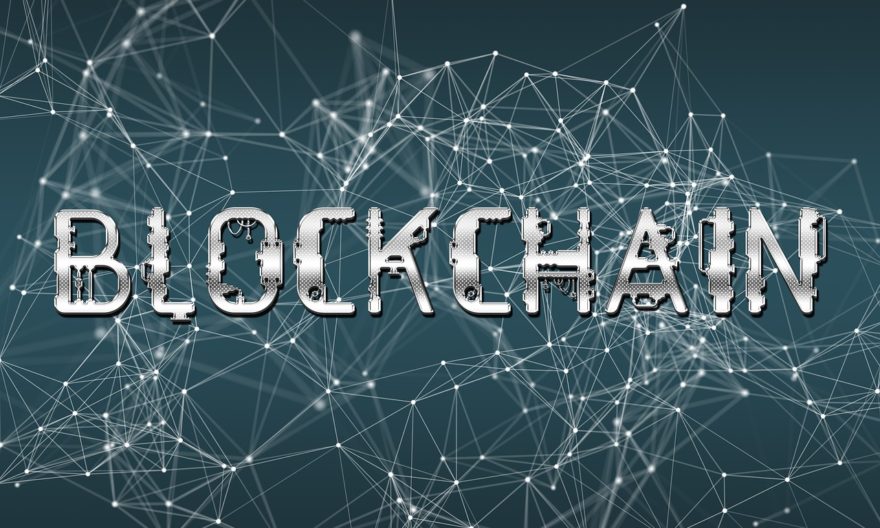 If we have to talk about a technology that in the times to come is poised to make some remarkable progress, then Blockchain is the one. The infrastructure that once enabled the trading of Bitcoin has now become part of mainstream technology. Blockchain also hosts prospects for those who are willing to make a career in this field among the number of use cases spread across various industry verticals for myriad business operations & development. Blockchain Technology also seen as a common career option for many in the IT segment who want to expand and excel.

Why is blockchain development a great option for a career?

Blockchain was one of the top skills in 2019, LinkedIn said, and it will continue to be the same in the times to come. The number of blockchain professionals, despite being in high demand, is not enough to meet the industry’s demand. There is also a dire need for qualified Blockchain experts who are at the forefront of exploiting this blockchain technology with experience and abilities.

The fact that this technology is in great demand across the various industrial segments is one of the key reasons for the rising demand for blockchain growth. In the UK, USA, France, Germany, and Australia, blockchain is one of the most demanded skills. Blockchain experts are being employed by firms such as Oracle, Deloitte, and others.

Here are some of the businesses that are currently employing professionals from Blockchain:

As most tech businesses need to keep up-to-date with emerging technology in order to make the system run efficiently, they need the right employees that can guarantee the same. Blockchain is forcing technology firms to move to a decentralized structure that needs the support of trained Blockchain professionals.

Blockchain experts are now employed by many governments to make their system more transparent and seamless.

To conclude, we may assume that almost all business sectors are inclined to employ professionals from Blockchain.

The process of blockchain formation and what do you need to know?

Big names like Walmart and Pfizer are building Blockchain pilot projects for medication and food safety monitoring, as per the CB Insights report. You need to know about the Blockchain development process and what are the core components of it if you are a Blockchain developer or plan to become one.

Let’s elaborate in-depth on this process:

It becomes important that you know what the use case of this application is, and how Blockchain can assist you in this until delving deeper into the Blockchain creation method. It will also help you select the correct Blockchain platform and further assist with the algorithm’s coding and development.

The next step is to select the correct Blockchain platform once you have gathered all the project details and what the end result in you are planning is. Some of the common decentralized platforms you may take into account are:

Ethereum is the first and most famous pick. It is an open-source platform that is decentralized. Ethereum is used for smart contract production. It makes use of Ethash, the proof-of-work algorithm. More memory and ASICs are required- specialized mining chips.

If you are looking for smart contracts to build a public application, then you need to consider Ethereum. All smart contracts are written in the language of Solidity programming.

Hyperledger Fabric is the next common option that provides an enterprise-level solution. It’s a DLT on an approved network. All the members of this network are approved and acknowledged.

It comprises components of a pluggable architecture. A smart contract, “Chaincode,” is sponsored by this. It can be written in any of the languages used for programming. You have to select Hyperledger Fabric if you are trying to create an enterprise application.

It is also used on the approved blockchain network for building applications. It operates on the consensus process for Evidence of Elapsed Time.

If you wish to build smart contracts for Hyperledger Sawtooth, you must use the Go, Python, Javascript, and Rust programming languages.

The various use cases of Blockchain experimentation need to be evaluated and formulated here.

You need to plan a product layout and determine when to release the alpha, beta, and ready-to-launch versions as well. The front-end programming language and servers of your application also need to be determined here. Your next move is to prepare proof-of-concept once you are done with this phase.

This was all about the basic steps of building the Blockchain. A lot needs to be done on this, though, to make sure you have a smooth-running system at the forefront. A lot of work goes into developing Blockchain’s basic architecture; you need to be adept at the principles of Blockchain for this. A qualification course in this sector is also a must.

Blockchain is going to be the future of technology, and the demand for expertise in the same sector is going to increase. There’s no better time than starting now, if you want to be a part of this growing technology, too. The best online credential program that will help you learn about Blockchain and its implementation is supported by platforms such as Blockchain Council. So do not postpone your learning process with the correct certification program and become a professional Blockchain developer.