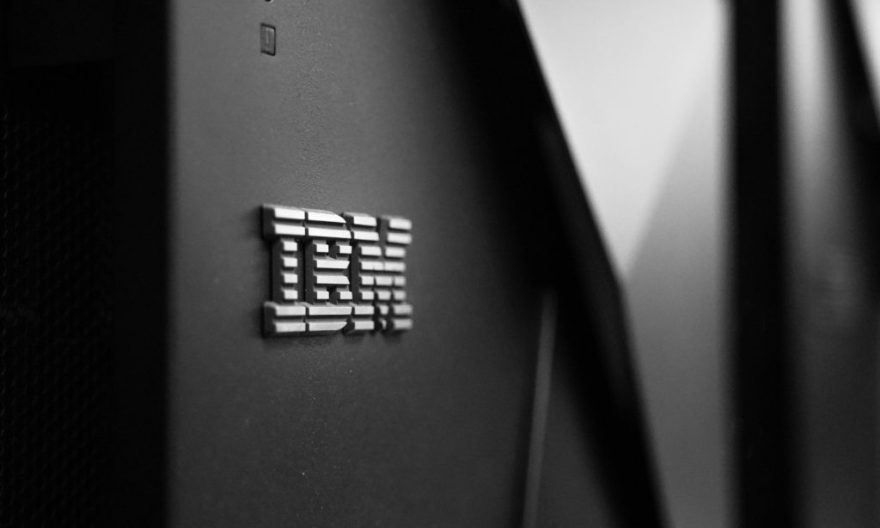 IBM ‘s Fully Homomorphic Encryption (generally abbreviated as FHE) toolkit is to enable developers to utilize in their solutions. By enabling computation directly on the encrypted data, according to IBM. The toolkit can have a drastic impact on data protection and privacy in a highly regulated industry. Homomorphic encryption allows ciphertexts to be processed with the assurance that encrypted output match those obtained through first decryption, processing, and finally encryption of input data.

IBM researcher Flavio Bergamaschi, written in a research blog post that FHE is a well-becoming sector with tight regulations such as finance and health care. IBM Fully Homomorphic Encryption Toolkit is HELib based. HELib is an open-source HE library providing a variety of low-level routines along with multi-threading, etc.

What is Fully Homomorphic Encryption?

Homomorphic coding is a form of encryption. This allows the calculation of ciphertexts. They also generate a result of encryption that matches the results of the operations when decrypting as if they were run on the plaintext. Homomorphic encryption is for outsourced storage and computing to preserve privacy.

Homomorphic encryption differs from traditional methods of encryption. It enables processing to carry out directly on encrypted data without needing access to a secret key. The product of such a computation remains in encrypted form, and the owner of the secret key will reveal it at a later stage.

For a variety of use cases, FHE holds considerable promise such as extracting value from private data; data set intersection; genomics analysis; querying without disclosing purpose, and safe outsourcing.

FHE is especially suitable for industries that are regulated and make use of private, sensitive, and crown jewel data, such as finance and healthcare, as the technology will allow the wide sharing of financial information or patient health records while restricting access to all but the required data.

IBM releases the FHE toolkit to keep the data protected. While IBM had a discovery in developing fully homomorphic encryption, a technology that allows data for computing and analyzing while keeping it encrypted. They aim to change this through the launch of new toolkits. This toolkit will help developers start experimenting with FHE and ultimately integrate it into the products they produce. The toolkit for macOS and iOS is available in GitHub and will be available for Linux and Android soon.

FHE also holds a commitment for data set intersection if you have two data sets but you want to overlap with the results. As well as extracting value from private data, such as outsourcing to cloud computing, FHE should be useful for efficient outsourcing.

To prove its value in the last field IBM has completed a proof of concept with Brazil’s Bradesco Bank to extract value from private data. The bank’s data analysts typically work in a highly secure, isolated environment to ensure that the decrypted customer data remains secure. Researchers used 360,000 customer IDs with a large data set, each with 546 different features. They also put a homomorphic encryption layer between the data and the analysts.

Homomorphic encryption is a cryptographic method. This approach allows mathematical operations on data performing on ciphertext, rather than the actual data. The encrypted version of the plain text is the ciphertext. It is operated on and decrypted then to get the desired output.

FHE can benefit organizations in heavily regulated sectors such as finance and healthcare. It can be for many different applications, such as:

In IBM ‘s view, FHE can have a dramatic impact on cloud security, data security, and privacy in highly regulated industries by allowing computing directly on encrypted data.

Files are normally encrypted while in transmission and in storage but decrypted for use. This gives hackers an opportunity to get access to the information. A Fully Homomorphic Encryption technique solves this problem by allowing permitted parties to manipulate the data. Yet it remains secure and protected, thus reducing the time it takes in its vulnerable condition.

The FHE is hard to integrate into applications, however, IBM will soon be making available an FHE toolkit for iOS, macOS with Android, and Linux releases to follow. Each toolkit is the most mature and versatile encryption library, with sample programs that make writing FHE-based code easier.