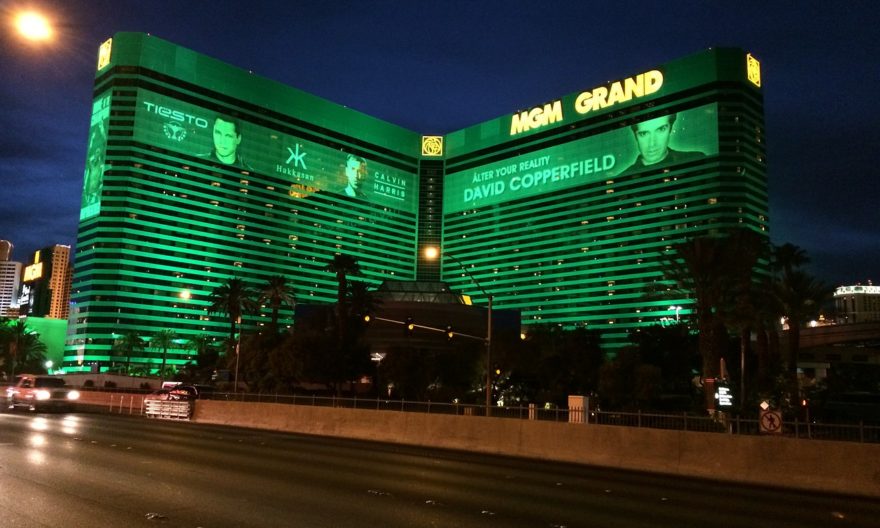 The world is totally revolutionizing and we are progressing towards digitalization. But there is a famous saying stating that with for every action there is an equal and opposite reaction. The same is the case with the technologies which we are using. We unconditionally get caught in a scam where your data is breached without any information. There was a famous case where details of around 10.6 million MGM Grand hotel guests were posted on a hacking forum in summer 2019 due to Breach. Also after the evaluation, it was found that there were many business tycoons, celebrities, journalists including twitter CEO Jack Dorsey and pop music star Justin Bieber were included and all their data was leaked that included their names, contact numbers, emails, addresses and date of birth.

What MGM Grand had to say over Breach?

According to MGM, they have a very strict policy of keeping their customer’s data concealed and protected.  MGM Resorts clearly stated that it has deployed two major cybersecurity forensics firms to conduct an internal investigation into the scam and breaching of their customer’s data. According to the sources it was found that the hackers who released the data of customers were known to be a member of Gnostic Players. MGM has clearly stated that the breached data was old and when they tried to contact customers then it was found that most of the contact numbers were invalid while many others do not even exist.

How technical team stated the issue

According to the technical teams, case of data breaching is nothing new and many different types of cases are found. They even stated that in October there was a case when the low security on clouds permitted the hackers to steal an AWS administrative API key. And thus a lot of data breaching was caused. While some other ways by which data breaching can be caused are Configuration errors, malicious insiders, server hacks and client-side threats. These techniques allow hackers to take advantage of individuals and cause harm to them with the help of technology.

How to stay protected

In such a scenario where data breaching happened due to the failure of an organization then it is very essential that organizations try to protect their customers’ data with full attention. One such technology that allows their user’s data to get protected is by using Cloud services. The cloud allows proper protection to the stored data and gives access to very few people. Hence the data remain safe and confidential.

One other way is to have a backup plan as well. If somehow there is a scenario where hackers have managed to get into the system then counter-attacks must be ready so as to tackle the issue and conceal their customer’s data. It is just a matter of applying the right strategy at the right time and thus saving important information.

The MGM Grand reports claimed to have breached records of millions of people and thus the security measures were put on stake. Also, a very famous shooting attack happened and it was known to happen due to breaching of data. The lawsuits got involved, MGM lost their stock prices and reputation, and they were even sued for their doings.

All the bad things happened due to the carelessness shown by the organization in keeping their people’s data safe. Also, people should take a lesson from these cases that they should not let anyone know about their private data and should remain cautious as much as they can. Security breaching is a very blunder thing and it has the ability to cause harm to anyone.