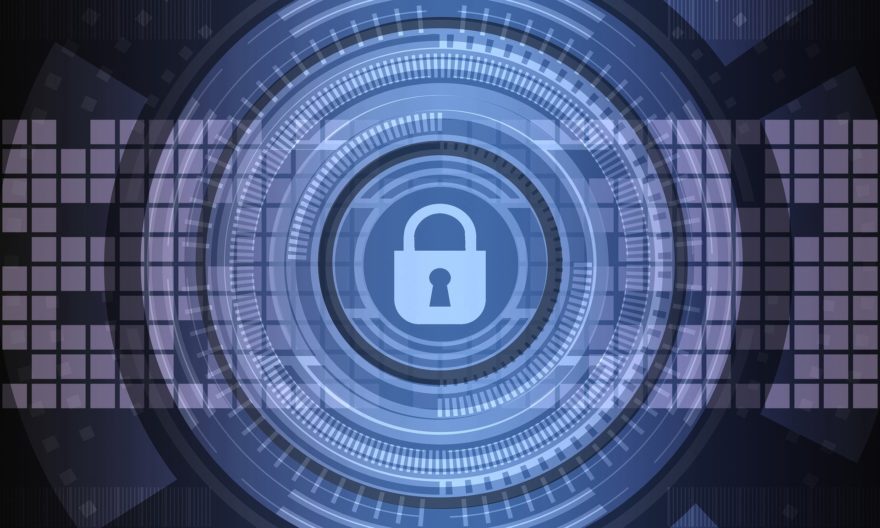 What exactly is the encryption?

In Cryptography, Encryption is the process of transforming/encoding data using some algorithm in such a way that only authorized users can decode and access it. Encryption protects sensitive information such as passwords, credit card numbers from unauthorized parties by encoding information into a human unreadable format called ciphertext.

Cryptography is a combination of “Crypt” and “graphy” which refers to hidden writing. Cryptography refers to the technique or method to protect the information from several vulnerabilities and communicate with the help of the codes which only the sender and receiver can understand by converting them into meaningful information. In short, Cryptography is the study or use of techniques like encryption and decryption for secure communication.

Algorithms refer to the transformation of messages into some rule-based calculations or mathematical concepts that anyone cannot decode it easily without having proper permission. The techniques to communicate and secure valuable information using the algorithms known as cryptography. The cryptographic keys generated with the help of the algorithms. and these algorithms also help in verification processes or digital signing. It helps in protecting valuable information that passed in confidential communications such as encrypted email, online transactions, etc.

How Does Encryption work?

The information is mixed-up or formed in a way that makes it more secure and transforms the message which has no meaning. Then the receiver receives the encrypted message and decodes the message into meaningful information by using a key. The different types of keys and algorithms form different encryption techniques. A digital certificate is one of the best Encryption examples.

The computer algorithms and random number generators help in the generation of encryption keys. There is also a complicated way used by computers to generate keys. It observes the mouse movements of the user and forms the keys by creating the unique seeds. Nowadays, systems designed to generate new key for each session for additional security as one of the modern-day techniques.

The four types of Encryption keys are public, private, asymmetric, and symmetric.

In this type, the same secret key is used to encode or decode the message. It is the most simple kind of key. It is the old and best-known technique of encryption. The data transformed into certain codes, which people or systems who don’t have the proper key cannot know what it is about. The examples are RC4, RC5, Blowfish, and DES.

It is comparatively faster than public keys as the same key is used to encipher and decipher the message or data. There are conditions where everyone in the organization is using the private keys and it causes the key management issue because of protecting the keys. It also can be leaked or stolen by anyone and he/she can access the data easily as it can be used to decrypt the texts. So, it is necessary to distribute the keys through secure channels and change the keys after regular intervals to ensure the security of the data.

Differences Between Symmetric and Asymmetric Encryption

DES, Blowfish, AES, RSA, and SHA are 5 of the important encryption algorithms.

It groups the data into blocks. Then the key applied to the whole block which encodes it simultaneously. To encipher or decipher the message, the same key used both times. The steps applied while encoding file has to be used in reverse order and direction in order to decode it.

It is the symmetric type of key which means that the same key is used to encode and decode the data block. It used as an alternative to DES or RSA. No one has been able to break the full encryption until now. The key length can vary from 32-bits to 448-bits and the size of the block is 64-bits.

The system using RSA encryption algorithms do not use the same key to encode and decode as it is asymmetric. A private and public key generated to make the algorithm work. Both the keys linked to each other in some way but are not identical.

The AES stands for Advanced Encryption Standard. It is also the symmetric encryption algorithm. A longer key and more complex algorithm are used for higher safety standards. It divides the message into the blocks of 128-bits. It works with the enciphering rounds.

The hash function is used to transform the data in Secure Hash Algorithms. The encryption is very strong as after transforming the meaning of the data into respective hash values, it is impossible to convert them back into their original form. SHA-1, SHA-2, and SHA-3 are some of the algorithms.

The encrypted file cannot be decrypted without the correct public or private key and this makes it safer to exchange the information through online channels. Encryption means transforming the message to a form where the systems without the correct key cannot access it or understand it, whereas, decryption refers to transforming the encrypted text into its original form with the help of a private key where the receiver can understand it easily.