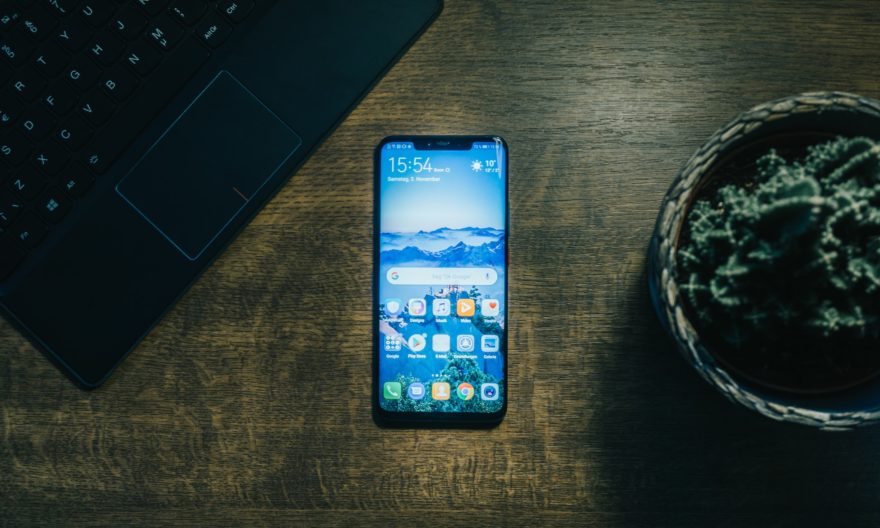 Nowadays, hybrid app development is trending as the preferred approach for building mobile apps among developers as it enables them to code once and develops apps that can run on both iOS and Android platforms.

Unlike native apps, hybrid apps are a lot easier to deploy and maintain. Whereas native apps need specific native coding for each platform. In addition, deploying native mobile apps for multiple platforms will require loads of development time and can be a lot expensive.

Sufficient time and money for building native mobile applications will come as a big roadblock for many of the businesses. This can be easily addressed by hybrid app development.

In the race between native and hybrid apps, the latter surely wins as it delivers a variety of benefits. Thankfully, there are plenty of hybrid mobile app frameworks to choose from. Here, we will dive into the top 5 Hybrid Mobile App Frameworks that you can use for your next mobile app development project.

This post can be extremely beneficial for Product Owners, developers and for all who want to build a mobile app.

We will also explore the pros and cons of each framework.

Xamarin is a cross-platform mobile app development framework. With Xamarin you can build iOS, Android and Windows applications with C# and XAML in the Microsoft .NET environment.

This framework was launched way back in 2011 after which it was acquired by Microsoft in 2016. After its acquisition, Microsoft eventually bundled into its .NET core and Visual Studio offerings.

Xamarin is the best hybrid app development framework for mobile app developers who already have experience in working with C# and .NET environments. But every framework has its advantages and limitations. We’ll start off with the pros of Xamarin development.

React Native is now one of the best frameworks for hybrid app development. ReactNative was initially developed by Facebook for the development of their own applications. When compared to hybrid mobile app frameworks such as Xamarin, React Native takes a more defined approach where JS sections function efficiently as widgets in a broader app ecosystem.

Let’s see below some of the pros and cons of React Native.

jQuery Mobile will be the best choice if you want to build cross-platform apps with minimal scripting. The cool thing about this framework is that it allows you to build pages by writing few lines of code as it integrates HTML5, CCS3, jQuery and jQuery UI into a single framework.

You can go for this framework for your hybrid app development project if you want to build user-friendly inputs and UI widgets, rather than sticking to templates.

Let’s explore some of the pros and cons of jQuery Mobile:

You can use this SDK to access tools and services for building hybrid mobile apps and PWAs. Ionic is now a trending framework in the realm of mobile app development. And currently has more than 6 million mobile apps developed using it.  especially due to its cool features.

Let’s go to the pros & cons of  ionic

Let’s explore some of the pros and cons of Flutter.