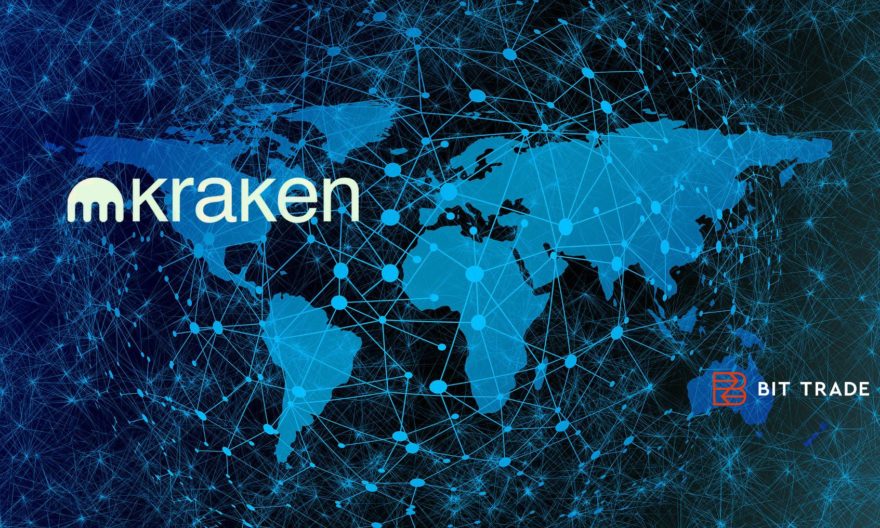 One of the largest US-based cryptocurrency exchanges Kraken recently acquires Australia’s crypto platform, Bit Trade. This move comes after the consolidation of the cryptocurrency market where bigger players are set out to acquire small players. Kraken is all set to enter the Asia Pacific market with this deal.

Bit Trade, led by Jonathon Miller is the longest-running cryptocurrency company in Australia. Miller will become the Managing Director for Kraken in San Fransisco and will be leading the entire team from Australia.

Kraken had previously acquired Circle Trade, which closed towards the end of 2019. This was Kraken’s fifth public acquisition for the year 2019 and 2020. In total, the US-based firm has publicly acquired 10+ companies since it’s founding.

San Fransisco-based Kraken is the most popular cryptocurrency company based in the US. It operates with over 4 million clients from over 190 countries across the globe. The company operated a multi-asset exchange that traded over $50 million USD in the year 2019. Kraken has been aggressively acquiring smaller players from across the world in order to expand their business and establish their presence.

Kraken will not focus on becoming the best AUD liquidity crypto service in Australia. They will be launching services with support for both institutional and retail clients. The over-the-counter cryptocurrency trading of the company is all set to be boosted by this move.

The Australian company will, however, retain the brand name owing to the “friendly takeover” by Kraken. The increase in trading liquidity will allow the US traders to get access to pairs with Australian Dollars. The acquisition facilitates one of the largest OTC desks in Australia. It will allow traders to trade in larger volumes without having to move markets.

Bit Trade is famously known for its multi-exchange aggregator that brings together liquidity from different exchanges into one single interface. However, Jonathon Miller along with the Australian team will be joining the American company, with Miller becoming the Managing Director for Kraken in the US. This aggregator will facilitate Kraken to offer all its customers a more robust trading experience allowing them to place orders to various different pools of liquidity.

The Australian company that started in 2013 has provided bitcoin and many other cryptocurrencies to its customers and successfully became the leading provider of bitcoin in Australia. Bit Trade provides bill payment service along with the many different services which allow the users to pay for most of the thing using cryptocurrency.

The acquisition of Bit Trade came through even after a lawsuit filed by Kraken’s former analyst, Nathan Runyon. He claimed to have discovered irregularities in the company’s operations. However, the acquisition pulled through and Kraken is all set to capitalize in the Asia Pacific market. Kraken looks forward to capitalizing on the entire cryptocurrency market and many more acquisitions of smaller players might be on the cards. They continue working on becoming a global force and establishing themselves in the cryptocurrency market.

Kraken has paved paths for many big cryptocurrency companies in the market by acquiring smaller companies and set an example to dominate the bitcoin market. The acquisition of Bit Trade is another huge step into the globalization of cryptocurrency and its players. Owing to the services offered by Bit Trade and the resources of Kraken, it is very evident that the cryptocurrency market in the Asia Pacific is all set to boom.

Every small player in the market needs to look out for their customers and in order to survive in this market, they need to adapt to the current scenario just like Bit Trade. The undisclosed deal of the acquisition does raise a few eyebrows. But the company seems to have taken control of the criticisms. Kraken is all set to become the largest player in the global cryptocurrency market giving competition to other players.

Kraken founded by Jesse Powell in the year 2011 and has been constantly acquiring the smaller players in order to dominate the global market. Cryptowatch and Crypto Facilities Ltd are two of the subsidiaries of Kraken, among others. The company is based out of San Fransisco, California under the leadership of Jesse Powell.