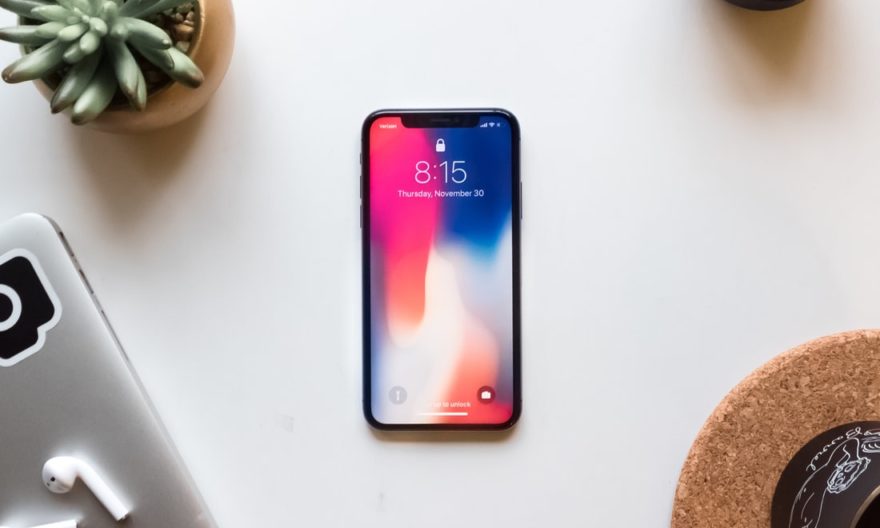 Apple is continually being in news due to its quality functions and new versions of iPhones. The most awaited news for iPhone/iPad users is on the way and its none other than the new OS launch. The iPhone/iPad owners are crazy over any major announcement about the next upcoming huge release iOS 14 from Apple Inc.

Like every update of any operating system, it needs to be faster than the previous one so this update will come up with better and faster performance.

Siri functions were very limited in the beginning. Siri needs a device to be connected to the network so it can work efficiently. We can expect it to be smarter and powerful than all the previous versions.

In ios 14, instead of asking Siri to perform some functions, we could simply send a text message or images and Siri will carry out the results for us. This might include analyzing emails and putting in reminders, putting in meetings and so forth…

The wait is now over for using two apps at the same time. One of the major things that Apple lack today is split-screen, the well-known brands in market like Samsung, Vivo, Xiaomi and Oppo already have this feature from a very long time. This feature will enable the user to use two applications at the same screen.

The Strange thing is that, Most of the iOS users do not have an idea of what split-screen is, this feature will enable the user to use two applications on the same screen. Apple fans have wanted this feature on their devices for many years.

iOS 13 already offer the new capability to detect and block spam calls, it still no longer taken into consideration as a smart one. The Silence Unknown Callers can block any wide variety of contact numbers, not the iPhone contact list and send it straight to voicemail without ringing the phone. That’s awesome work.

Major apple devices launched in the latest versions of iPhones only so if you have iPhone 7 or later then you can have ios 14 in it.

Here are some of the compatible iPhone’s

We can expect the release next year only. We can have more details of it if apple can release it. Stay tuned to our website to get more details.

Check our another blog related to macOS Catalina.

How to Protect Your Online Transactions and Portfolios in 2021
macOS Monterey : Check new Powerful features here
5 Reasons Why Chatbots and VoIP Are Reliable Systems for Customer Communication
How to deactivate or activate Private browsing on your iPhone/iPad
Edge Computing, Revolution of the Internet
ios14 ios14 release date ios14 rumours iphone macOS