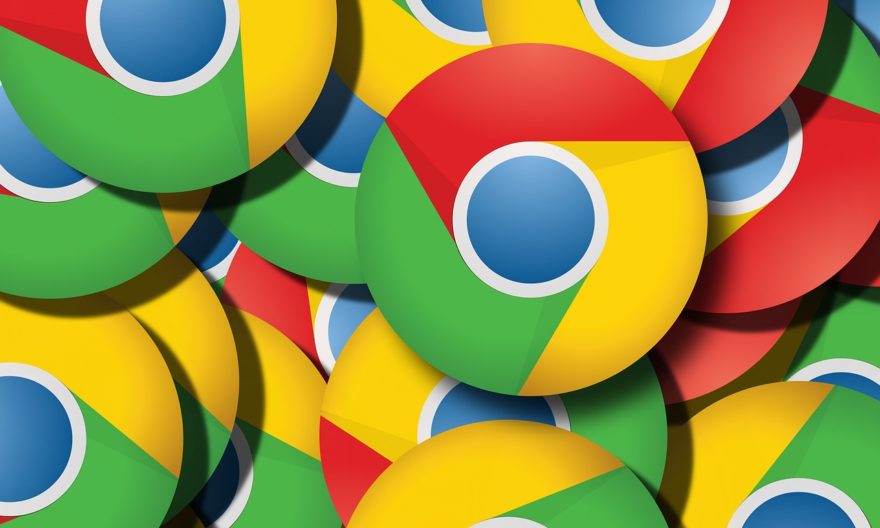 The internet is replete with viruses and bugs that are hidden in folders that phish files and bank details once opened. These corrupt folders are usually acquired through insecure and unsafe downloads from unverified websites and links. In the past 6 months alone, almost 12 million computers were affected by different types of viruses and bugs. To make surfing the internet safe and secure, Google had announced plans for desktop platforms that will protect people’s computers from insecure downloads.

The Chrome browser software will ensure that only secure HTTPS pages will be allowed to download files.  This software is a big step towards securing data of Chrome users. Before this, Chrome didn’t use to notify their users of insecure downloads that might corrupt their desktops. Google is planning to roll out the new chrome in different phases. With each phase tackling those issues and bugs first that pose the most threat to computers. This method of introducing the chrome will also give web developers a chance to modify their websites according to guidelines. These guidelines provided by Google and thus giving them ample time before the chrome is introduced fully.

Google will delay the chrome software’s rollout in Android and iOS by one version. This means that the warnings for mixed content downloads will start from Chrome 83 instead of Chrome 82. This will give the developers to tweak their websites accordingly for the mobile version of Chrome. Also, It will give them an ample amount of time to do so. The mobile platform would have to make do with their native protection until all the versions are released.

In this era of insecurity and personal data being stolen or phished and privacy reduced to being just a term, Google is making commendable strides in the field of data security and privacy. With the new versions of Chrome being rolled out in the subsequent months, the chrome browser would be able to prevent the downloading of files and folders from unknown and unverified websites that might contain viruses and bugs in them.

Websites that contain these viruses could capture personal information from the desktops which might have devastating results on an individual. For example, the bank statement that is given by the bank’s website is not encrypted and can be acquired by a phishing virus that might have entered the desktop from an insecure download done from the internet. As for the mobile platform, Google will be giving developers time to change their websites in accordance with the new set of regulations so that Android and iOS users would encounter fewer warnings while downloading files and folders from secure and verified websites.